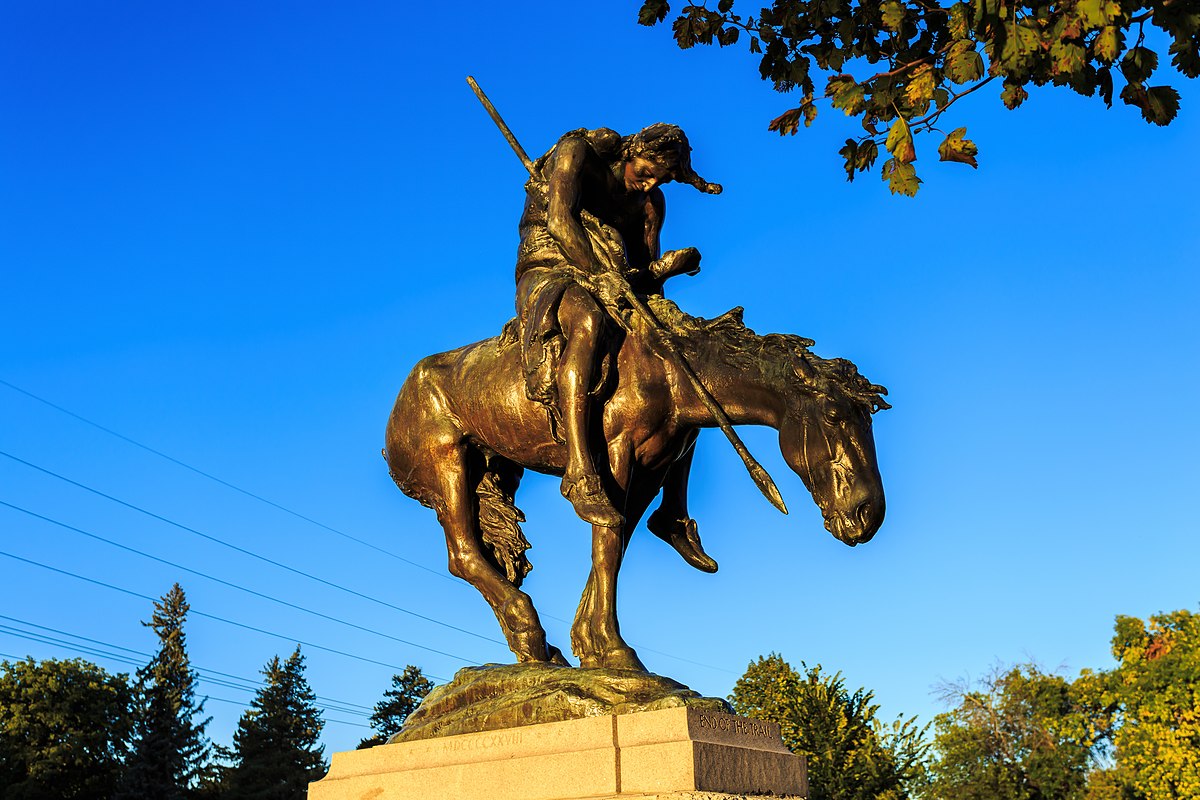 Explore Waupun - The City of Sculpture!

The City of Waupun is located on the western edge of the Horicon Marsh and close to the Wild Goose State Trail. Waupun offers several great festivals and many other family-friendly activities including bicycling, outdoor swimming, golfing, camping, hiking, bird watching, fishing, canoeing, and more! It is also home to 12 beautiful parks, perfect for picnicking, playing or relaxing. Campsites are available at the Waupun County Park located northwest of the city, connected by a recreational trail to the city.

Known as the "City of Sculpture", Waupun offers an outdoor gallery of seven original bronze sculptures, with the feature piece in the collection being the renowned "End of the Trail," by James Earl Fraser. For additional information on the City's sculptures visit the Tourism section of the City of Waupun website: City of Sculpture

The city is home to Watertown Municipal Airport and offers a city-wide taxi service. If an overnight stay is in order, guests can choose from several hotels for the perfect way to end the day.

Waupun was founded in 1839 by Seymour Wilcox, the first settler along the Rock River in what was then deciduous forested land. Wilcox chose the land on recommendation of John Bannister, the first surveyor of Fond du Lac County, who reported to the government office in Green Bay that "the Rock River Valley was the most beautiful and fertile he had ever seen." Wilcox surveyed the land himself in late fall of 1838, returning to Green Bay for the winter. In February 1839 he returned to the plot he laid out accompanied by two men, John N. Ackerman and Hiram Walker, whom were interested in the powerful river and fertile land. They quickly nailed together a shanty to four burr-oaks and began building a suitable cabin for the Wilcox homestead. Leaving Ackerman and Walker to finish, Wilcox returned to Green Bay to bring his family to their new home. They reached Waupun on March 20, 1839.

Waupun comes from the Ojibwe word "Waubun" which means "dawn of day." In fact, Waupun was originally supposed to be named "Waubun" but the State of Wisconsin made a spelling error, and Waupun never bothered to change it. An adjacent township with the same name was changed along with the village.

$279,900
30
1022 Tanager St
Waupun, WI 53963
Park Estates
2
Beds
2
Baths
1,310
Sq.Ft.
My Property Shoppe Llc
Copyright 2022 South Central Wisconsin MLS Corporation. All rights reserved. IDX information is provided exclusively for consumers' personal, non-commercial use and may not be used for any purpose other than to identify perspective properties consumers may be interested in purchasing. This information, provided by seller, listing broker, and other parties, may not have been verified.
Search All Area Listings
Advanced Search
Featured Communities
Today's Listings
All Residential
New Today
Price Reduced
Sold Within Last 30 Days