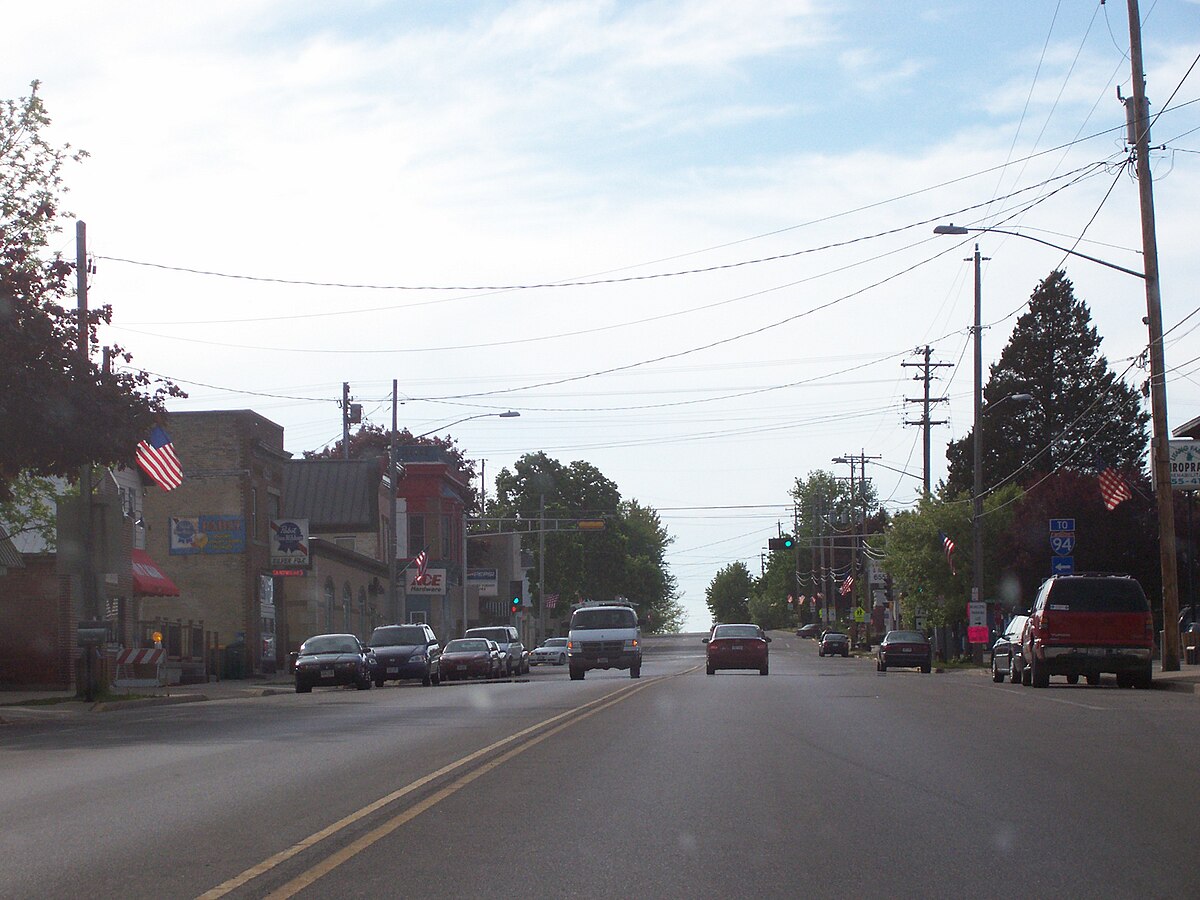 Marshall is a village in Dane County, Wisconsin, United States, along the Maunesha River. The population was 3,862 at the 2010 census. Marshall is located 20 miles east of Madison and 60 miles west of Milwaukee.

Marshall is home to the Little Amerrika Amusement Park.  Little Amerricka features twenty-six rides and attractions including a classic 1950's Wooden Roller Coaster The Meteor. The unique park features restored rides from classic amusement parks of a bygone era.
The historic Marshall Fireman's park is home to The Marshall Fireman's Festival, The Lions Club Ice Fisheree, and the Lions Club Steak and Lobster feed. Marshall was also home to one of the largest disc golf tournaments in the country in 2016

Marshall Schools History Marshall’s reputation for educational excellence had been well known, but in 1912, Marshall High School was the first in Wisconsin; and one of the first in the nation to introduce a systematic four-year course in agriculture.

$438,000
13
18005 Gaelic Glen Ln
Marshall, WI 53581
4
Beds
1
Baths
1,568
Sq.Ft.
United Country Midwest Lifestyle Properties
Copyright 2022 South Central Wisconsin MLS Corporation. All rights reserved. IDX information is provided exclusively for consumers' personal, non-commercial use and may not be used for any purpose other than to identify perspective properties consumers may be interested in purchasing. This information, provided by seller, listing broker, and other parties, may not have been verified.
Search All Area Listings
Advanced Search
Featured Communities
Today's Listings
All Residential
New Today
Price Reduced
Sold Within Last 30 Days