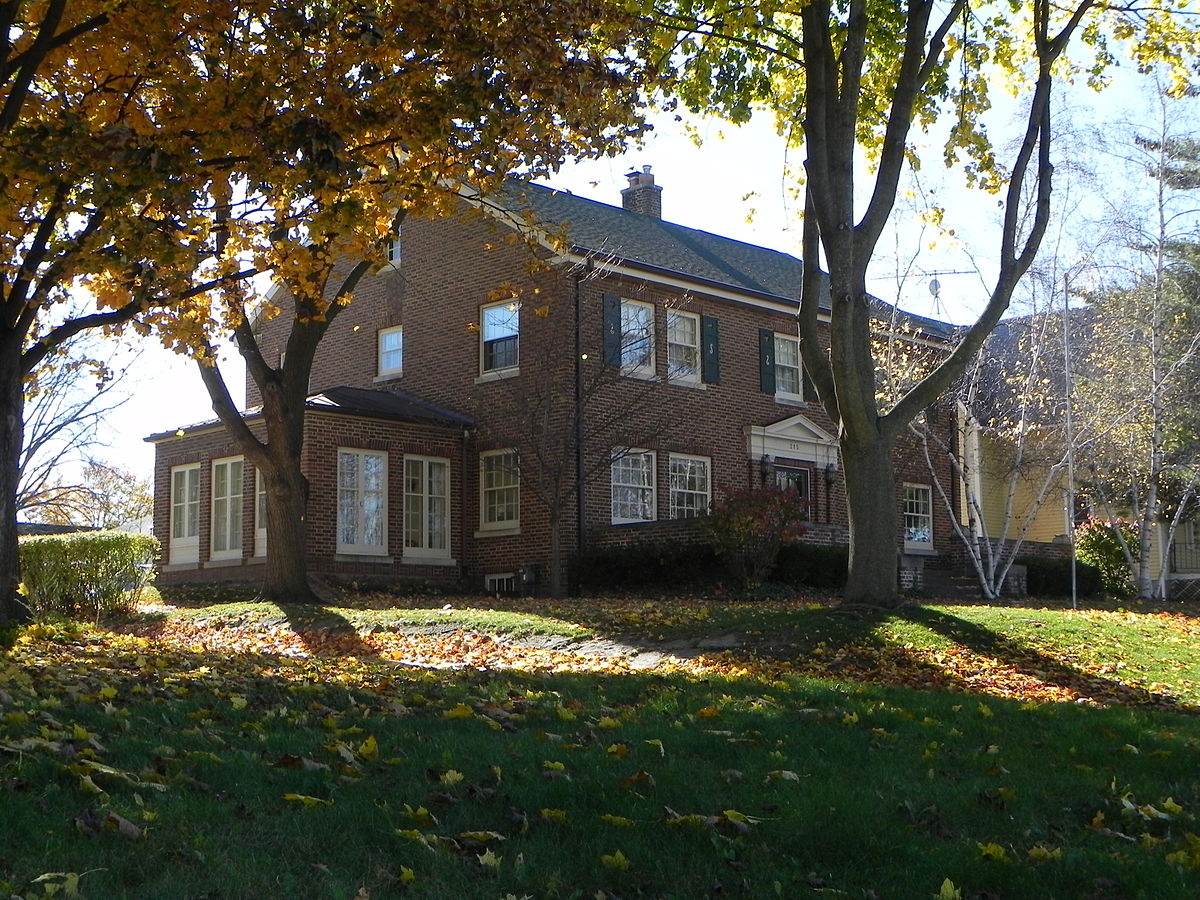 Nestled In The Rolling Hills Of The Scenic Kettle Moraine!

Located only minutes northwest of Milwaukee, Hartford has much to offer. The historic downtown features a number of specialty shops and restaurants, as well as the Wisconsin Automotive Museum, which has a collection of automobiles spanning more than a century. Hartford is also home to the historic Chandelier Ballroom, as well as the Mineshaft, Wisconsin's largest bar and restaurant.
Visitors shouldn't miss Pike Lake State Park and the Northern Kettle Moraine State Forest. Be sure to visit the tannery at W.B. Place, the Schauer Arts and Activities Center and the Shrine at Holy Hill. Hartford is known for its hospitality, and you'll find a warm reception in the community's lodging establishments. Come to Hartford and stay just a little bit longer! Hartford is home to the Schauer Arts & Activities Center, a regional arts center that stages professional touring performances, offers arts classes for all ages, and hosts social and business functions.

Hartford is in Washington and Dodge counties, as of the 2010 census, the city had a population of 14,223.

Education
The School District of Hartford provides public education to elementary students in Hartford. Lincoln and Rossman Elementary Schools each serve roughly half of the city's kindergarten through fifth grade student population. Both schools are feeders to Central Middle School, which serves all Hartford students in grades 6 through 8.

Secondary education is provided by Hartford Union High School (HUHS), which is independent of the School District of Hartford. It has an enrollment of about 1500 students. The high school serves the city of Hartford, the Town of Hartford, and most of the surrounding communities including Richfield, Erin, Friess Lake, and Neosho.  Several parochial schools are in the community, including St. Kilian Roman Catholic School and Peace Lutheran.The city's library is the Jack Russell Memorial Library.

History
John Thiel and Nicolas Simon first surveyed the area that would become Hartford in 1843. James and Charles Rossman accompanied Nicolas Simon back to Hartford in 1844, and soon bought 40 acres around the rapids of the Rubicon River. After constructing a dam across rapids in the river, the Rossmans built a sawmill that harnessed the power of the water to make lumber for the growth of the area. Rails were laid in 1855 that linked Chicago, Milwaukee, La Crosse and Minneapolis until the early 1900s. The town was named after Hartford, Connecticut.

Try a new search, or click below to get notified when matching listings become available.